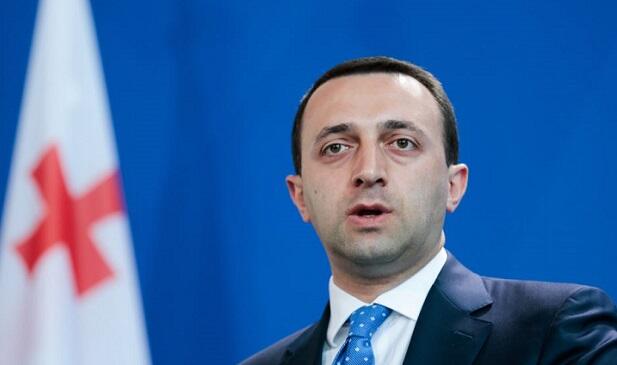 Axar.az reports that the prime minister wrote about this on his Twitter page.

He said that this step is against international law.

"I strongly condemn Alexander Lukashenko's "visit" to Abkhazia region of Georgia occupied by Russia and his meetings there. This step violates the law on the occupied territories of Georgia and is against international law, as well as bilateral relations between our countries," Garibashvili said.

It should be noted that Belarusian President Alexander Lukashenko made an illegal visit to the occupied region of Abkhazia. Lukashenko met with the so-called head of Abkhazia, Aslan Bjania, in the Pitvintali country house.