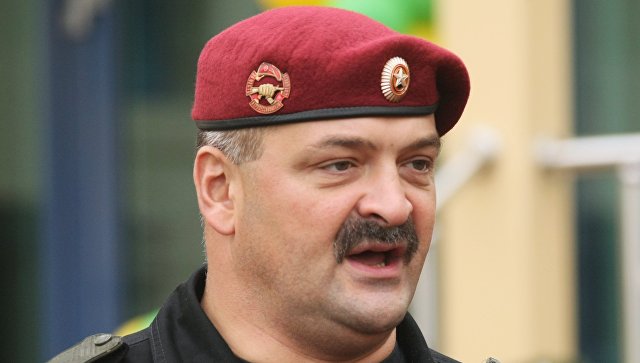 The head of Dagestan, Sergey Malikov, harshly criticized the activities of the military commissariat in Darband.

Axar.az reports that he reacted harshly to the appeals of the military commissariat in Darband.

Melikov showed the recording of the meeting of the Security Council of Dagestan and declared that the actions of the Darbend military commissar were unacceptable.

"Can you tell me what these idiots are? "All male citizens must come to the military commissariat urgently, they must have a military ID with them...". What are you idiots... Who gave them permission to walk around the city?", he said sternly. criticized.

It should be noted that yesterday on social networks, a call was made to "all male citizens to the military commissariat" from a car driving through the streets of the city with loudspeakers.