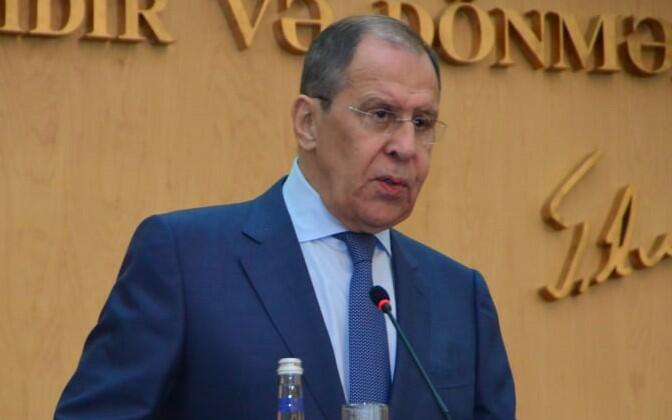 No CIS state is immune from US intervention.

Axar.az reports that this was said by Russian Foreign Minister Sergey Lavrov.

According to him, the goal of the West is to further divide the post-Soviet space.

It is no secret that the philosophy of "divide and rule" is actively used by the West in relation to the former Soviet Union states. The goal is quite clear - to further divide the post-Soviet space, to wage war with our countries and peoples," Lavrov said.