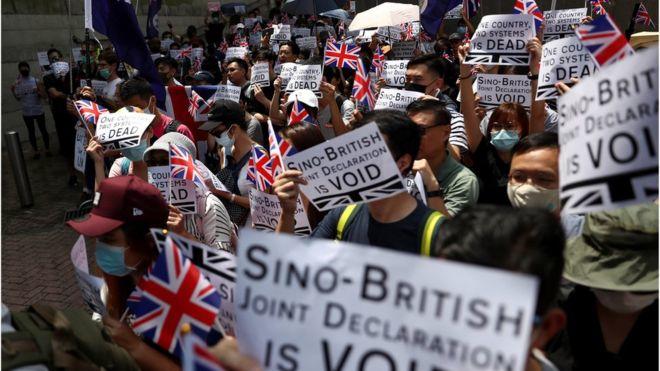 A railway strike involving more than 50,000 workers has begun in Great Britain.

Axar.az reports that the strike has paralyzed traffic. Today's holiday was recorded as the biggest holiday of this year. Members of 4 unions have decided to go on strike amid a long-running dispute over pay and working conditions. Due to this strike only 11 per cent of train services are running and a significant part of the UK is not served.

On the other hand, the workers are planning to hold new railway strikes on October 5 and 8.

It should be noted that in June of this year, British railway workers had the biggest strike of the last 30 years. More than 40,000 workers participated in the strike.