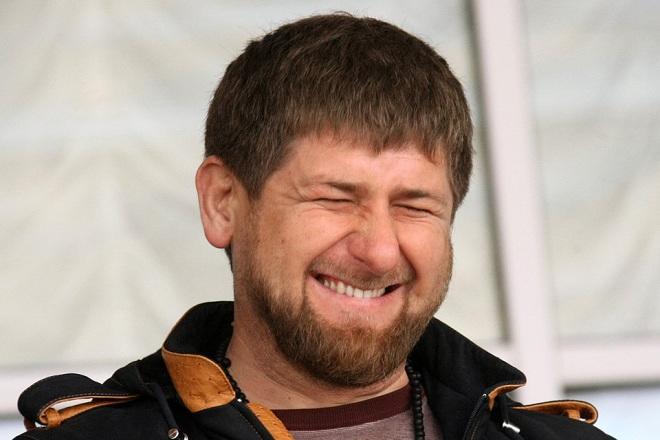 The "new tactics" of the Chechen military units in the war in Ukraine are already showing excellent results.

Axar.az reports that the head of Chechnya, Ramzan Kadyrov, recorded these words on the Telegram channel.

He said that as a result of the new tactics, Ukrainians suffer huge losses every day.

"Western weapons, which Ukraine is very proud of, do not give it any advantage in an open conflict."

It should be noted that Kadyrov said on September 21 that the Chechen gangs have adopted "new tactics" and emphasized that no one can get away from it. As a result, the Ukrainian army liberated the important city of Liman in the Donetsk region from occupation.

Kadyrov criticized the withdrawal of Russian troops from Liman and called for the use of tactical nuclear weapons and the declaration of martial law in some regions of Russia.