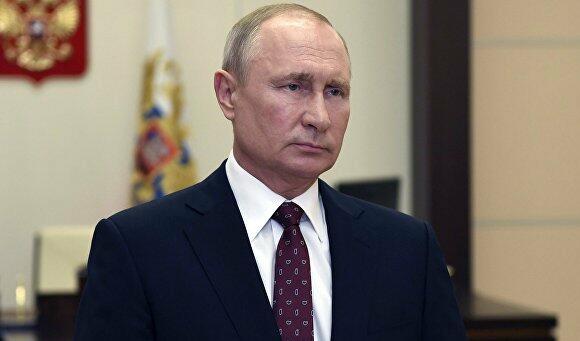 Russian President Vladimir Putin has admitted that there are problems with the mobilization he announced.

"Putin made a speech at the Security Council about mobilization and said that many questions arise during the mobilization campaign and we should quickly correct our mistakes and not repeat them. Putin's extremely quick acknowledgement of problems indicates that the mobilization function has broken down within the first week. "Local officials probably don't know the exact scale and legal basis of the campaign, and they don't properly attract the relevant personnel to the army," the report said.