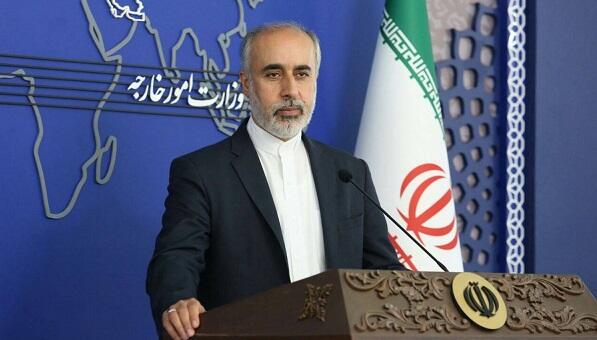 The spokesman of the Iranian Ministry of Foreign Affairs, Nasir Kanani, accused the United States of hypocrisy, condemning the intervention of the security forces in the protests in his country.

"For years, everyone in the world has seen the true and unmasked face of the United States in the field of human rights in Palestine, Afghanistan, Iraq, Yemen, Libya, Syria, and even in America's own lands.

It would be better if Mr Joe Biden had thought about his country's situation on this issue before becoming a human rights defender," the post said.