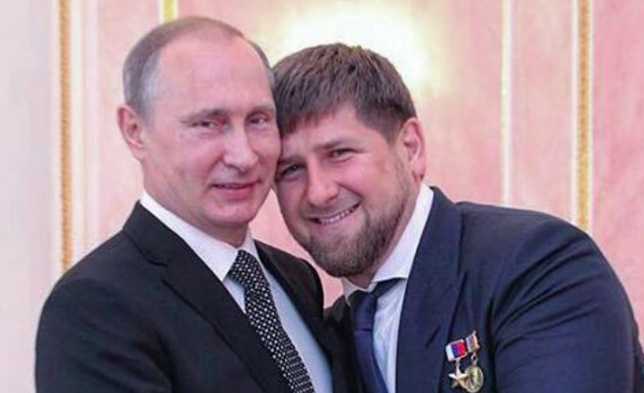 Russian President Vladimir Putin awarded the rank of colonel-general to the leader of Chechnya, Ramzan Kadyrov.

Axar.az reports that Kadyrov announced this on the Telegram channel.

"I want to share another good news with you. The Russian president gave me the rank of colonel-general. Vladimir Vladimirovich personally informed me about this and congratulated me," Kadyrov said.