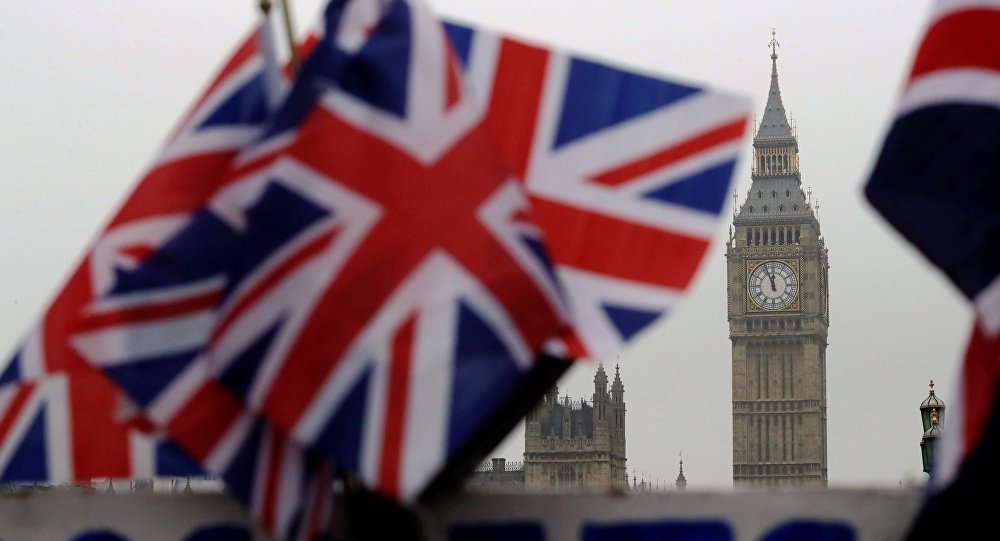 "Ms. Jill Morris CMG has been appointed His Majesty’s Ambassador to the Republic of Turkiye in succession to Sir Dominick Chilcott KCMG, who will be retiring from the Diplomatic Service. Ms. Morris will take up her appointment during January 2023," the ministry stated.