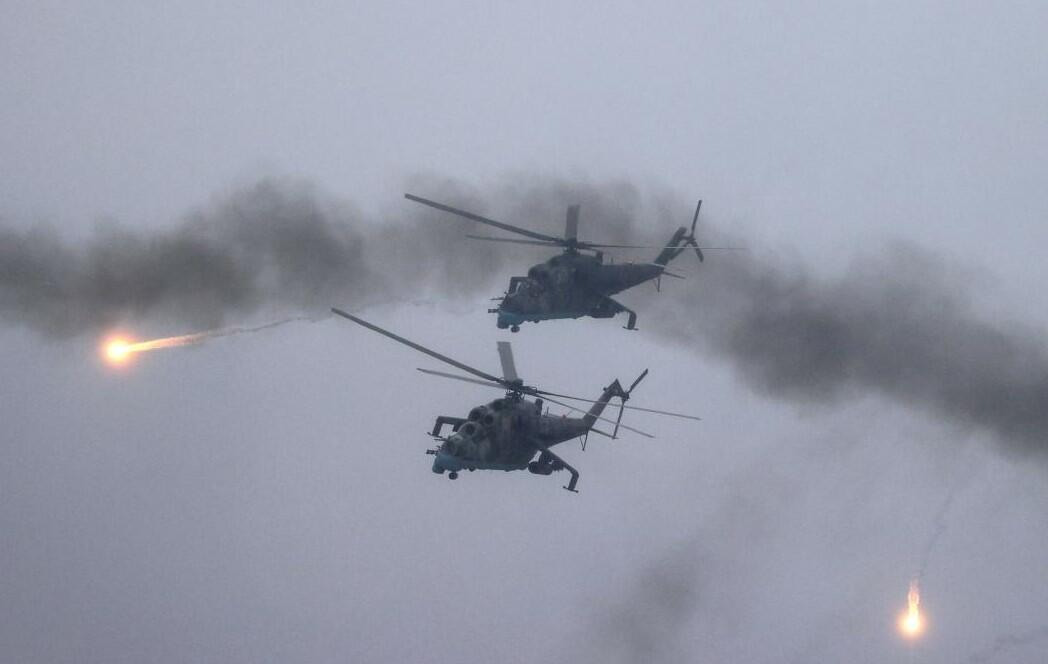 In the morning of October 7, another Russian Ka-52 helicopter was shot down in the sky of Ukraine.

Axar.az reports that he informed the Ukrainian Air Force Command about this.

"On October 7, around 8:00 a.m. in the south of Ukraine, the anti-aircraft missile unit of the Central Air Command of the Air Force destroyed the Ka-52 attack helicopter of the invaders," the information says.