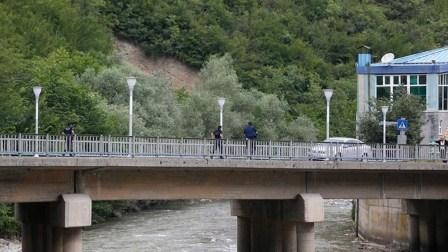 Two police officers have been martyred on Tuesday in an attack by a group of terrorists in northern Turkey, according to Anadolu Agency.

Five officers and a civilian were also injured, according to local authorities.

Trabzon Governor Yucel Yavuz said in a statement that a terrorist group had attacked police officers on duty at a checkpoint in Macka district of Trabzon province at 08.30 a.m.

An operation was launched to neutralize the perpetrators, the statement added.