Russia is losing to the USA in Armenia - Korotchenko 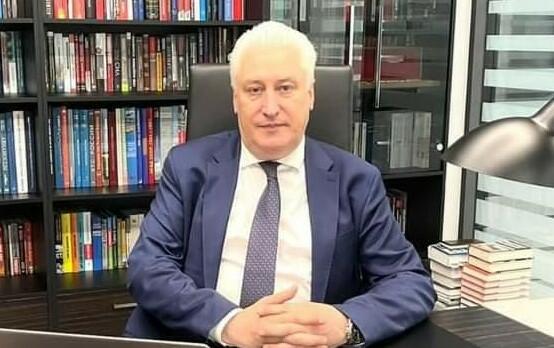 The main task of Russian politics and diplomacy is to keep Armenia in Russia's orbit of influence, to prevent it from going to the USA and France, as well as from leaving the CSTO.

Axar.az reports that these words were noted by the editor-in-chief of "National Defense" magazine, Russian military expert Igor Korotchenko.

"However, Russia's "soft power" mechanisms used in Armenia are clearly inferior to the capabilities of US/Western NGOs, whose activities are currently coordinated by the largest US embassy in the post-Soviet space.

Yes, "pro-Russian activists" in Armenia - for example, Miki Badalyan, fed to the state of "Big Mac" and similar examples, create nothing but a gag reflex in the public of Yerevan.

In the direction of Armenia, Russia needs new ideas such as "soft power" and new personnel - those who can successfully implement these ideas," he noted.