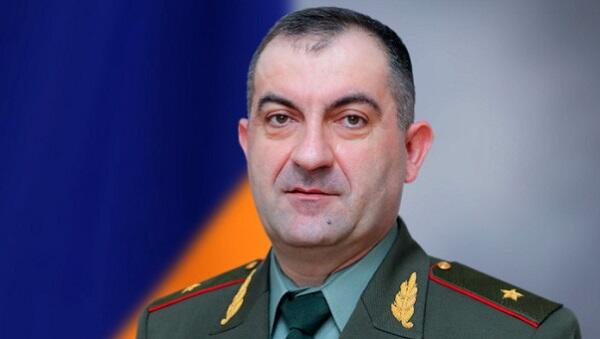 From November 21 to 24, the NATO "Partnership for Peace" Advisory Group of Armenia's "Development of Defense Education" program held a seminar in Armenia called "The role and importance of the professional sergeant system in the modern armed forces."

Axar.az reports that the press service of the Ministry of Defense of Armenia released information about this.

Within the framework of the event, foreign partners presented the characteristics and trends of the development of the professional sergeant system in the modern armed forces, its role in the armed forces and modern battles.

The Chief of Staff of the Armenian Armed Forces Eduard Asryan received the Advisory Group. During the meeting, the results of the event were concluded and ways of future cooperation were noted.