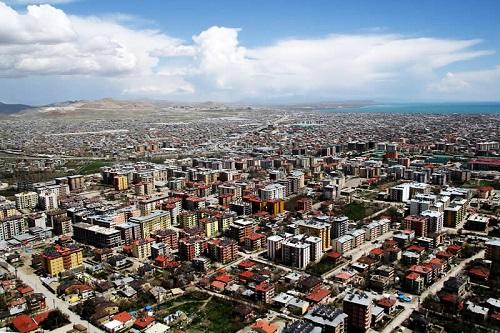 The flow of Iranian tourists to the Turkish city of Van has increased.

Axar.az reports that the city's Hotel Network reported that the influx was due to a price reduction.

It is emphasized that in the last few days, all the rooms of the hotels in the city of Van have been occupied by guests from Iran, and therefore it is not possible to receive new guests.

It should be noted that according to the new statistics announced by the Ministry of Culture and Tourism of Turkey a while ago, one million 278 thousand Iranian tourists entered the country in the first 7 months of the current year.