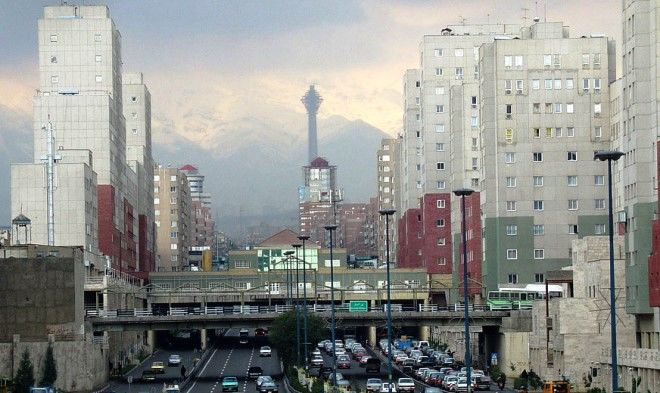 It is impossible to change the hijab freedom and the Islamic system through a referendum.

Axar.az reports that Mohammad Dehgan, Deputy President of Iran for Legal Affairs, said these words during his speech at the "Conference on National Responsibility in the Implementation of the Constitution".

"It is impossible for the ruling system in Iran to be republican or non-Islamic, or to change the Islamic Republic through a referendum. The Constitution blocked the way for these changes with its articles," he said in his speech.

It should be noted that it is already the 11th week of protests and opinions are being voiced about holding a referendum in Iran.