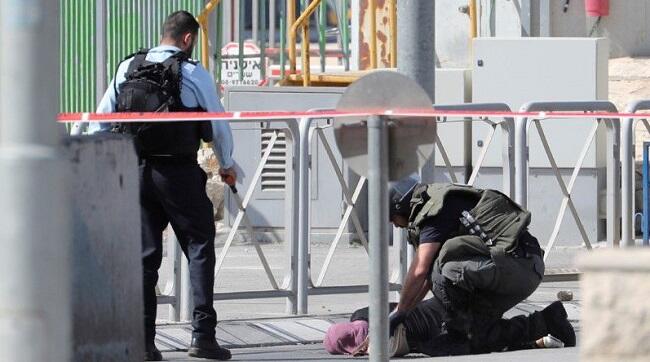 The United States has warned Israel that relations could deteriorate over possible moves in the West Bank.

Axar.az reports that "Haaretz" newspaper published information about this with reference to its sources.

"The US will see the change in Israel's treatment of the residents of the West Bank as unilateral annexation and even apartheid. US officials have made it clear that unilateral action in the West Bank would seriously undermine Israel's status and its most important security interests. Such actions will be regarded as a slap in the face of the United States and its President Joe Biden. This can lead to a significant deterioration of relations between the two states," the report said.

According to the newspaper, representatives of countries with which Israel has informal relations have also warned their Israeli counterparts that changes in politics in the West Bank may affect the public opinion of their citizens and make it difficult to maintain relations.