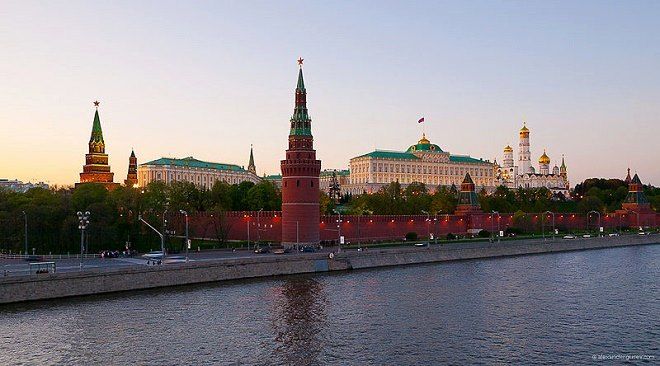 The issue of Ukraine will be over within the next year. This country will be divided into several parts. Neighboring countries will each take their share. Poland will have the largest share. Poland now has almost complete control over Ukraine.

Axar.az informs that these views were expressed by the well-known Russian publicist Nikolay Vavilov during the broadcast of the "Evening with Vladimir Solovyov" broadcast on the "Russia 1" channel.

"This issue is clear as day. Now there is another issue. For many years, the West has started implementing its cunning plans in several CIS countries, which have been close to Russia. Currently, the most terrible situation is being revived in Armenia and Kazakhstan. Armenia is by no means weak, but it is necessary to work with this country. But the issue of Kazakhstan may be very important for Russia. The borderline between this country and Russia is the longest border in the world. If the US manages to turn Kazakhstan into a battle line for the fight against Russia, the situation will not be the same as it is now. This can break Russia's backbone," he said.