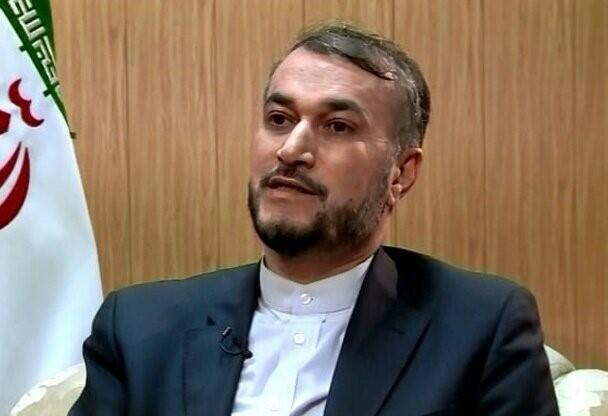 The parties discussed the latest situation between Iran and the International Atomic Energy Agency.

In addition, the head of MFA criticized the "expressions contrary to diplomatic decency" used by some European ministers recently and said that some radical politicians in Europe are using it "hiding behind the EU".

Borrell expressed his efforts to ensure that the parties comply with the obligations agreed in Vienna.