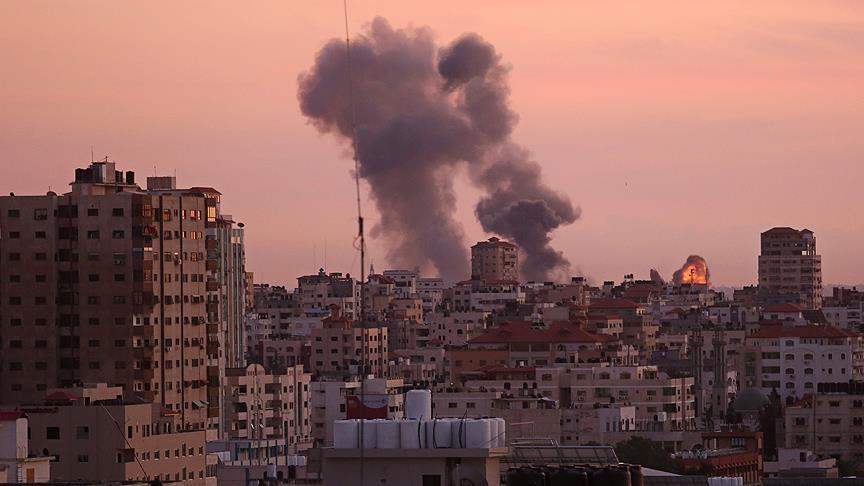 Israel’s air force has said it carried out overnight air strikes against Hamas in Gaza after a rocket was fired from the Palestinian enclave towards Israeli territory.

Axar.az reports the Israeli army reported the rocket on Saturday, the first such launch in a month.

Israeli forces said the air strikes were against an arms factory and an underground tunnel belonging to Hamas. The military said more projectiles were fired across the border while Israeli warplanes were hitting the Gaza sites.

No Palestinian group claimed responsibility for the rocket, which landed in an open area near the Gaza-Israel fence.

The border has been quiet since August’s three-day blitz between Israel and the Palestinian Islamic Jihad, a powerful Gaza militant group.