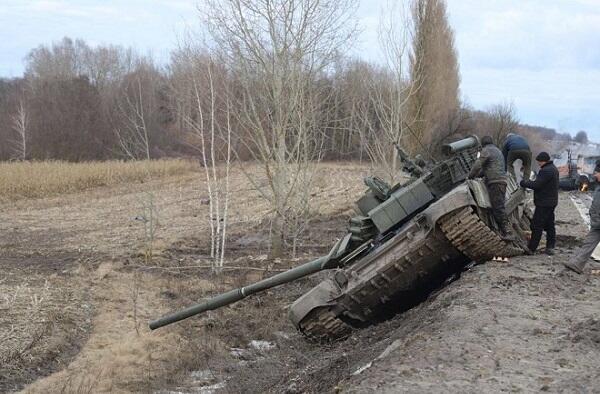 Russia has updated information on the losses of the Ukrainian army on the 287th day of the war.

Axar.az reports that Igor Konashenkov, the official representative of the Ministry of Defense of Russia, said this.

"Since the beginning of the special operation, 341 enemy aircraft, 180 helicopters, 2638 UAVs, 392 anti-aircraft missile systems, 7020 tanks, and other armored vehicles, 913 rocket launchers, 3664 artillery and mortars, 7498 special military vehicles have been destroyed. ", he said.