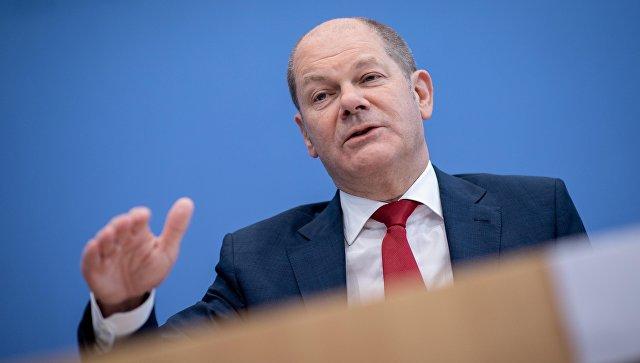 In the next five years, an anti-missile shield can be created with the participation of EU countries.

He said that the German government is currently negotiating with the manufacturers of missile defense systems.

"We have created a special fund of 100 billion euros to cover the necessary expenses. At the same time, we are also expanding the air defense system. We are creating a system called "Sky Shield", Sholtz said.

According to Scholtz, 14 EU countries are already interested in participating in the creation of this shield.