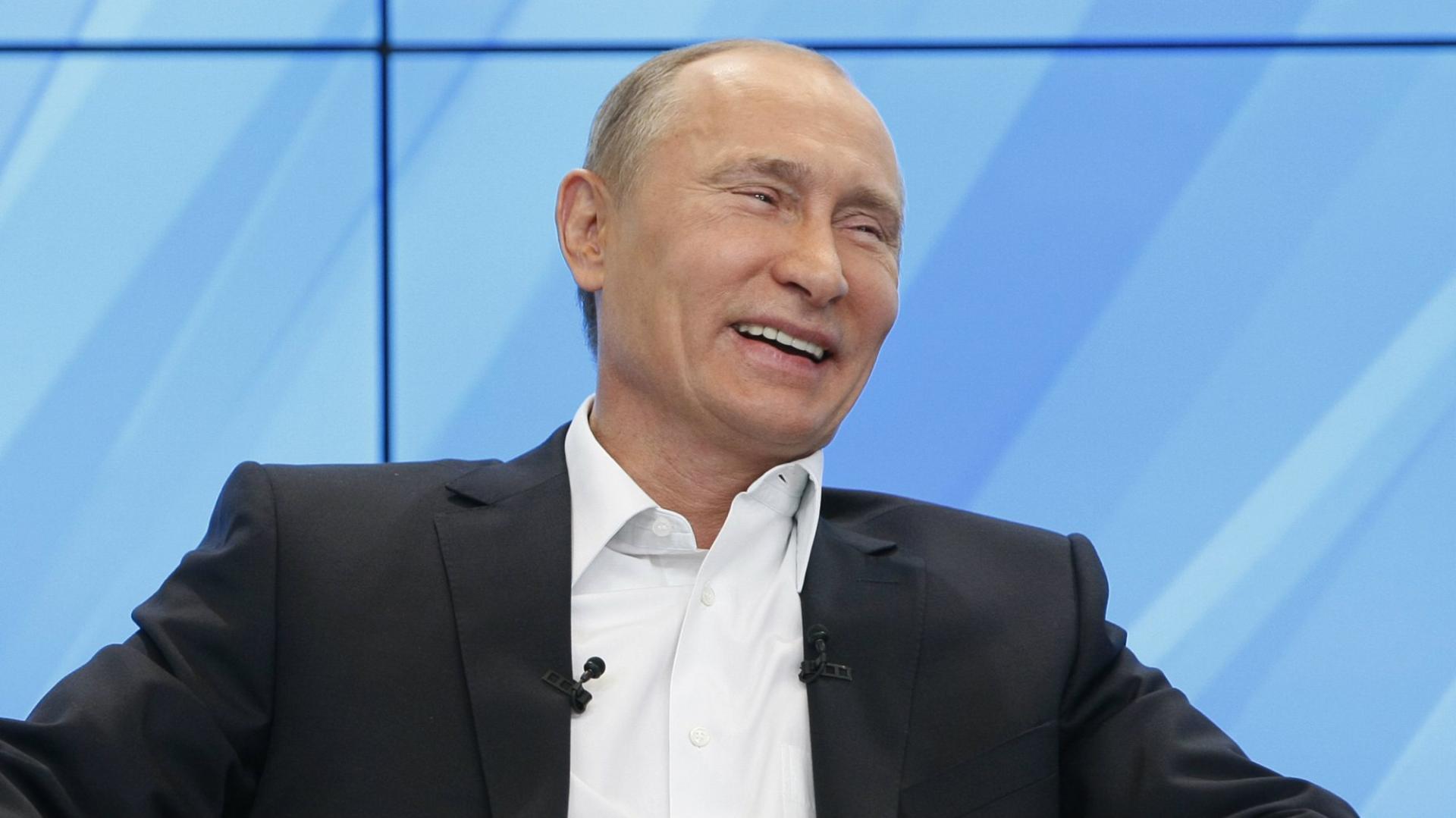 Africans who support Putin do not know who he is and where Donbas is located.

Axar.az reports that this was said by the EU's high representative for foreign policy Josep Borrell.

He said that he does not believe in the sincerity of Africans:

"Russia puts the blame on someone else and finds partners in different parts of the world. For example, I am talking about the young people who wrote "Putin saved Donbas, now save us" on the poster raised during the demonstration on the streets of Bamako (the capital of Mali - ed.), which was shown by TV channels. Shocking! It is possible to say that these people do not know Putin and do not know where Donbas is.