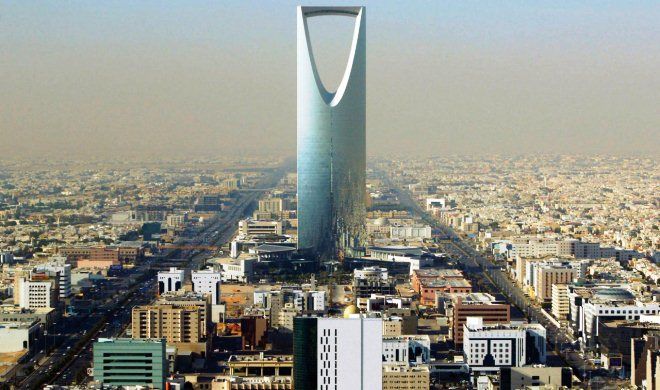 The US is losing its previous influence over Saudi Arabia, which is leaning towards China and Russia.

Axar.az reports that "Foreign Policy" columnist Aaron Miller wrote this in his article.

According to the columnist, the days of Washington's "monogamous marriage" with Riyadh are coming to an end.

The author believes that in the modern cold war, the Middle Eastern monarchies will not only refuse to choose a side of the conflict but will also approach Moscow and Beijing as their interests demand:

"Saudi Arabia has been strengthening relations with China for many years. Currently, there is a strategic turn in the relations between the two countries. "The United States stopped considering the Middle East region as a foreign policy priority, so Riyadh began to establish relations with other influential players, primarily Beijing."