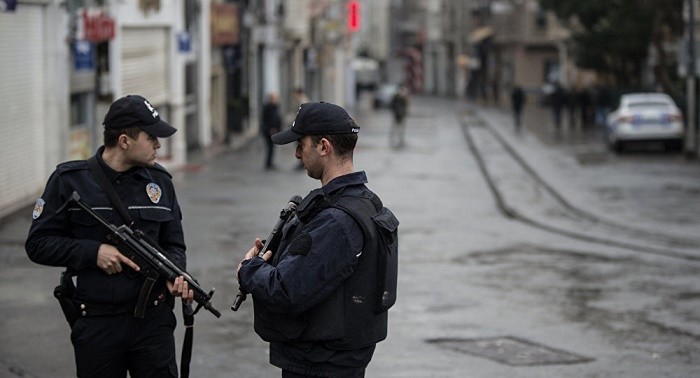 Those wounded were transferred to Tunceli State Hospital and then to Firat University Hospital, Anadolu news agency reported.

Tensions between Ankara and the Kurds escalated in July 2015 when a ceasefire between Turkey and the PKK collapsed over a series of terror attacks allegedly committed by the PKK members.

Turkish authorities have imposed several round-the-clock curfews in Kurdish-populated towns in country`s southeast, preventing civilians from fleeing the regions where the military operations are taking place.