Does Kyiv expel its citizens from Georgia? 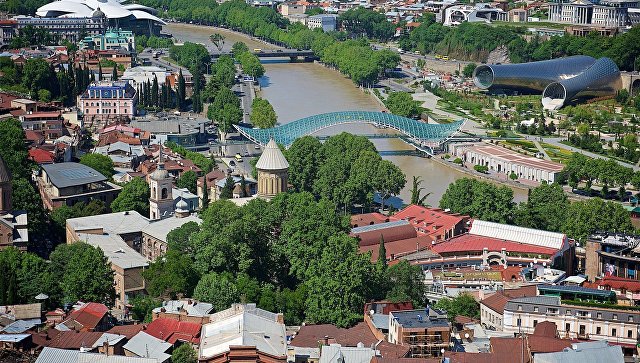 Ukraine can evacuate its citizens from Georgia after the air connection between Tbilisi and Moscow is restored.

Axar.az reports that this was said by Andrey Kasyanov, Ukraine's temporary affairs attorney in Georgia.

According to him, if the lives of Ukrainians in Georgia are in danger due to the mass influx of Russians, the evacuation will be carried out:

"Diplomats are already creating conditions for citizens from Georgia to return to Ukraine. "Now we are discussing the possibility of organizing special evacuation routes for the most vulnerable sections of the Ukrainian population who really have no chance to return."