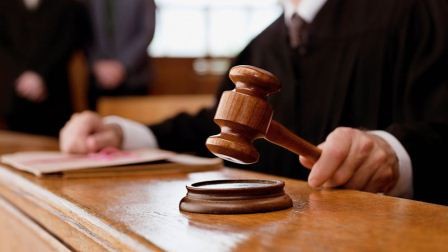 Istanbul court has adopted a decision to arrest Fethullah Gulen, the Anadolu Agency reported on August 4.

Gulen is accused of organizing the military coup attempt in Turkey.