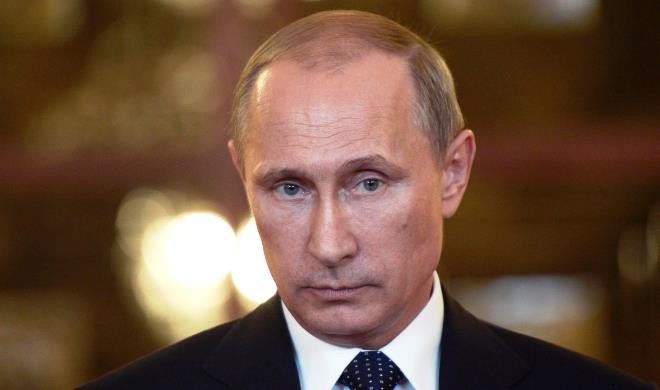 Sanaei wrote on his Instagram page that the released people, who were arrested three years ago, were convicted to serve 12 and 14 years in prison.

The Iranian embassy to Moscow was pursuing the issue of their freedom during the last two years, Sanaei added.

President Rouhani, who arrived in Azerbaijan Aug. 7 for an official visit would attend a trilateral meeting of presidents between him, and Azerbaijani and Russian counterparts Ilham Aliyev and Vladimir Putin on August 8.