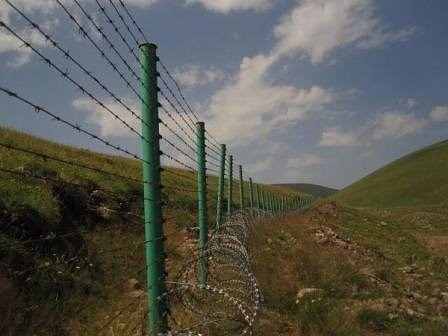 111 suspects have been arrested in anti-terrorist operations across Turkey, launched against members of the outlawed Kurdistan's Workers Party (PKK), according to Anadolu Agency.

The operations have been carried out in 39 districts in Istanbul.

14 pistols, 9 sound pistols, 92 grams of drugs, 760 boxes of smuggled cigarettes were seized during the operations. 29 suspects were arrested for the violations.

Belonging to the PKK, the guns and ammunition were found in the operation in Kars. In addition 14 PKK members were arrested in Van.