MasterCard denied its launch in Iran 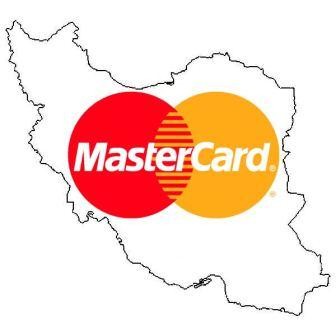 The US-based corporation denied recent reports about its launch in Iran.

“MasterCard does not have any activities in Iran, as sanctions have remained in place for US-based companies for some time,” said MasterCard spokesman Seth Eisen yesterday.

Earlier, Iran’s ICT minister, Mahmoud Vaezi reportedly said that the country’s post company has signed a deal with a Vision Card Iranian, a company representing MasterCard in Iran, to offer MasterCard service to Iranians. The deal was said to be a result of the recent nuclear deal and the subsequent lift of the sanctions.

According to earlier statements of Iranian officials, they are preparing a ground for usage of some Asian Banks’ credit cards, until services such as Visa and MasterCard come to Iran. Thus, in February, as the SWIFT banking system restrictions were moved, following the nuclear deal, Turkish iyzico signed a deal with Iran enabling its customers to process transactions from some 230 million payment cards. Until recently they were not connected with any financial system outside Iran.