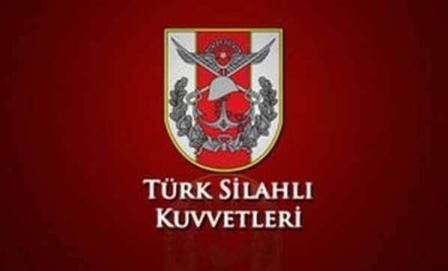 Turkey’s state-run Anadolu news agency says more than 800 further personnel have been discharged from the military in the latest crackdown following July’s coup.

It reported Thursday that the Ministry of National Defense has dishonorably discharged 820 personnel allegedly linked to the movement of Fethullah Gulen, from the Army and Navy.

Thus, the number of personnel dismissed form the army after the July 15 failed coup attempt in Turkey has exceeded 4,000.