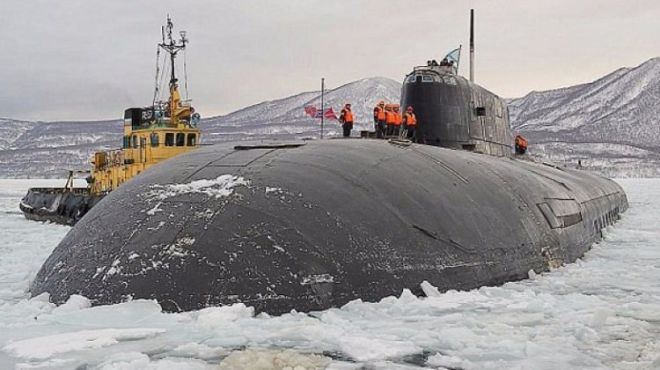 On the east of Europe West-Russia struggle which is in arming competition, already reached the Mediterranean Sea.

Axar.az informs that, for supporting Assad regime of Russia sending aircraft carrier "Admiral Kuznetsov" to Tartous port which is located in the Eastern Mediterranean Sea put in action NATO.

The alliance strengthened supervision with warships on Cyprus coasts. The aircraft carrier of France - Charles de Gaulle is also among these warships. According to the information of Western media, two submarines of Russia took turn among NATO ships at the moment. US warships in the region deals with looking for submarines of Moscow. Taking off from the island of Sicily, the "P-8 Poseidon" aircrafts joined these investigations having frequent flights over the Mediterranean Sea.