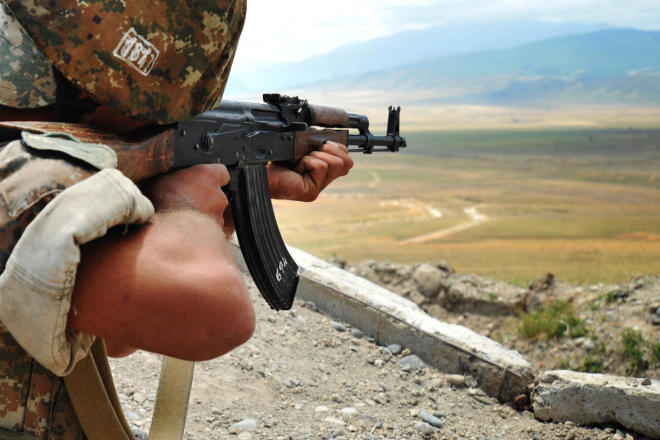 Military units of the armed forces of Armenia violated ceasefire a total of 132 times throughout the day, using large-caliber machine guns, 82 and 120 millimeter mortars (total 17 shells).