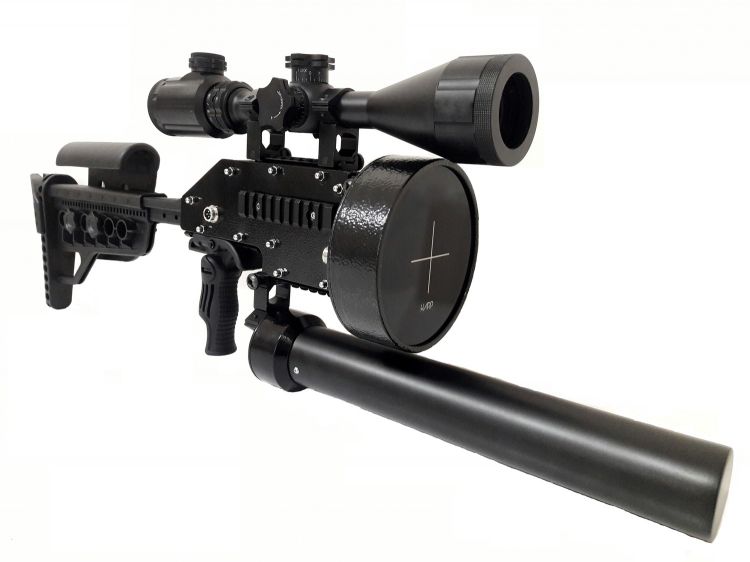 This is the company’s first deal to export military systems to Azerbaijan.

This system is used by Turkey’s Armed Forces, National Intelligence Organization, and other security agencies.

The system also used by Turkish Prime Minister’s bodyguards is the most effective weapon used against drones.

The weapon system was successfully tested in Azerbaijan.