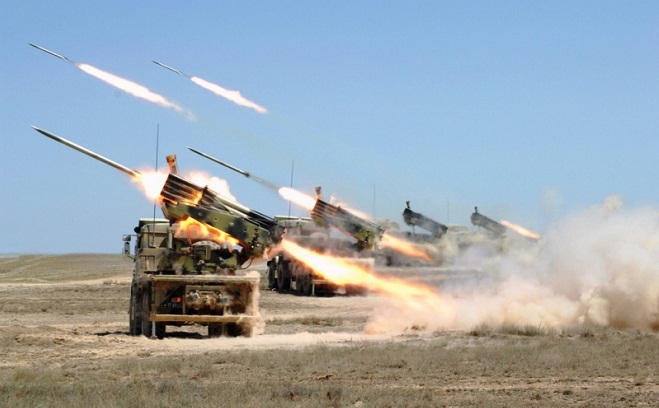 Armenian armed forces have opened fire at Azerbaijani positions on the frontline in the direction of the country’s Aghdam district and settlements using mortars of different caliber starting from the evening of May 16.

According to information given to axar.az from the Azerbaijani Defense Ministry, the Armenian army was also using combat drones, but due to their poor quality, no damage was caused, said the ministry.

As a result of urgent measures, Azerbaijani armed forces suppressed the enemy shelling, and there were no casualties among the forces’ personnel. The shells fired by the enemy fell mainly on empty sowing areas and nearby settlements, the ministry noted.

The operational situation is under full control of the Azerbaijani army, the ministry added.