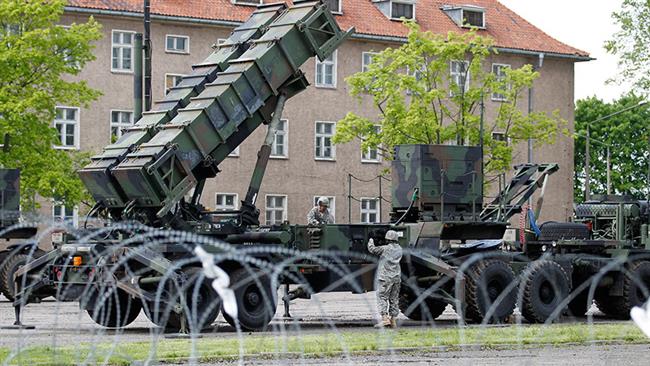 Axar.az reports citing Sputnik that, earlier in the day, the spokesman also stated that the military units responsible for operating the Iskander-M mobile missile have departed from the southern Russian region of Krasnodar to nearby Astrakhan Region for drills.

"The air formations and military units, as well as air defense forces stationed on the territory of the Rostov and Volgograd regions, Krasnodar and Stavropol territories, the republics of North Ossetia-Alania and Crimea, were put on combat alert today," Astafyev said.