The US donates $14.3M in aid for war-ravaged Marawi 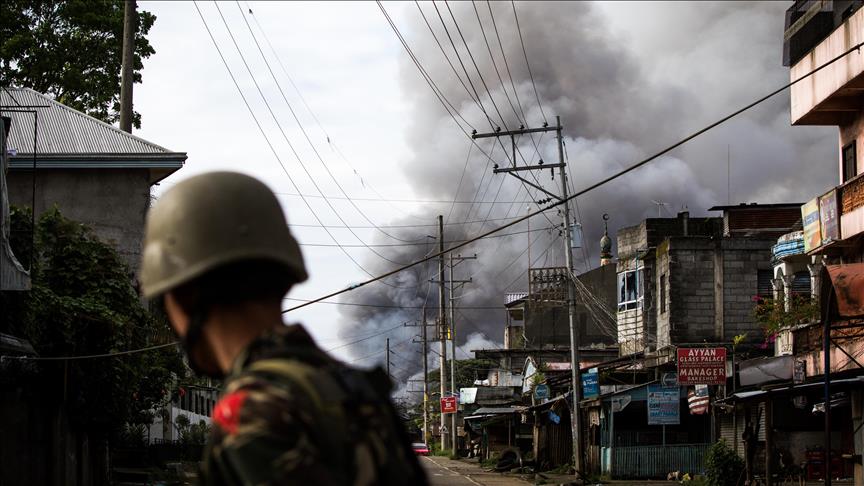 The U.S. government on Tuesday committed $14.3 million (PHP730 million) in emergency relief and recovery assistance for communities affected by the ongoing conflict in Marawi City and its surrounding areas.

Axar.az reports citing Anadolu agency that, U.S. Ambassador to the Philippines Sung Kim announced the donation during a roundtable discussion with journalists at the U.S. Embassy in Manila.

Kim said the Marawi conflict was "the most urgent challenge" facing the 71-year-old ties between Manila and Washington.

“The United States is deeply committed to this relationship and remains ready to support our friend and ally as we face the challenges and opportunities,” Kim said in a statement posted on the embassy’s official website.

“We all look forward to the end of the crisis and the end of the fighting and suffering. We have been and will continue to support the Philippine government’s efforts to deal with the crisis.”

He said the U.S. will donate the $14.3 million through the United States Agency for International Development (USAID), the American agency in charge of foreign aid.

The aid is in the form of safe drinking water, hygiene kits, kitchen sets, shelter materials, 18 facilities with critical supplies and services to address tuberculosis and maternal, newborn and child health needs.

About 6,500 tablet armchairs for schools where displaced Marawi students are enrolled and financing the recovery, stabilization, rehabilitation of the war-ravaged city and its surrounding have also been committed by USAID.

Fighting in Marawi has left hundreds dead and created a massive humanitarian crisis, displacing nearly 400,000 people from the city and nearby towns.

The battle prompted President Rodrigo Duterte to place all of Mindanao under martial law on May 23, which is not set to lapse until the year’s end.