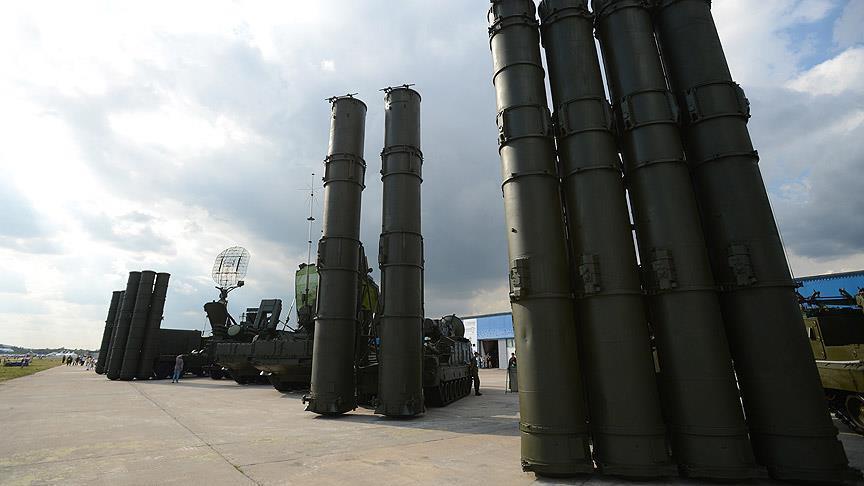 Axar.az reports citing Presstv that Turkish defense procurement authorities had called on the country’s military to formally consider the purchase of Su-35 jets from Russia.

Ankara would start official negotiations with the Russian state arms company Rosoboronexport if the military approved the proposal.

The administration of US President Donald Trump had threatened to expel Turkey from the F-35 fighter program if it acquired the S-400 from Russia.

Turkey began receiving deliveries of the surface-to-air S-400 systems on June 12 and the deliveries are set to continue through April 2020.

Turkish President Recep Tayyip Erdogan has been critical of Washington for supporting Kurdish groups in Syria that he says are responsible for terror attacks inside Turkey.