The body of our pilot was found after the accident 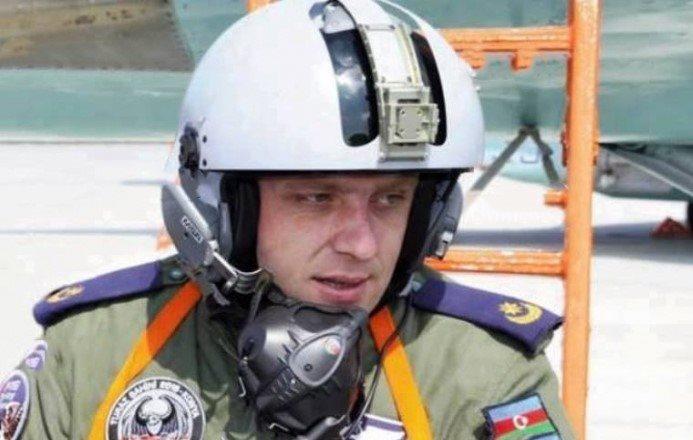 The body of Lieutenant-Colonel Rashad Atakishiyev, pilot of the MiG-29 fighter jet of the Azerbaijani Air Force, crashed during the training flight.

“Our pilot Rashad Atakishiyev has been found. Previously, certain parts of his body were found. In previous searches, fragments were found on the toes. This time a pilot seat and other parts of the body were also found. All body parts found will be taken to the Pathology and Anatomy Association for analysis. The likelihood of analyzes being consistent is high. Because there was a pilot seat found with the body parts, "Huseynli said.

Huseynli said that the body of our pilot will be cleaned at the Taza Pir mosque and a farewell ceremony will be held at 9 a.m. in the morning of New Yasamal and Dadash Bunyadzade. The official part of the farewell ceremony will be in the building of the Armed Forces Training and Training Center ("Salyanski" kazarma). Later, the pilot will be buried at the Second Honorary Alley.