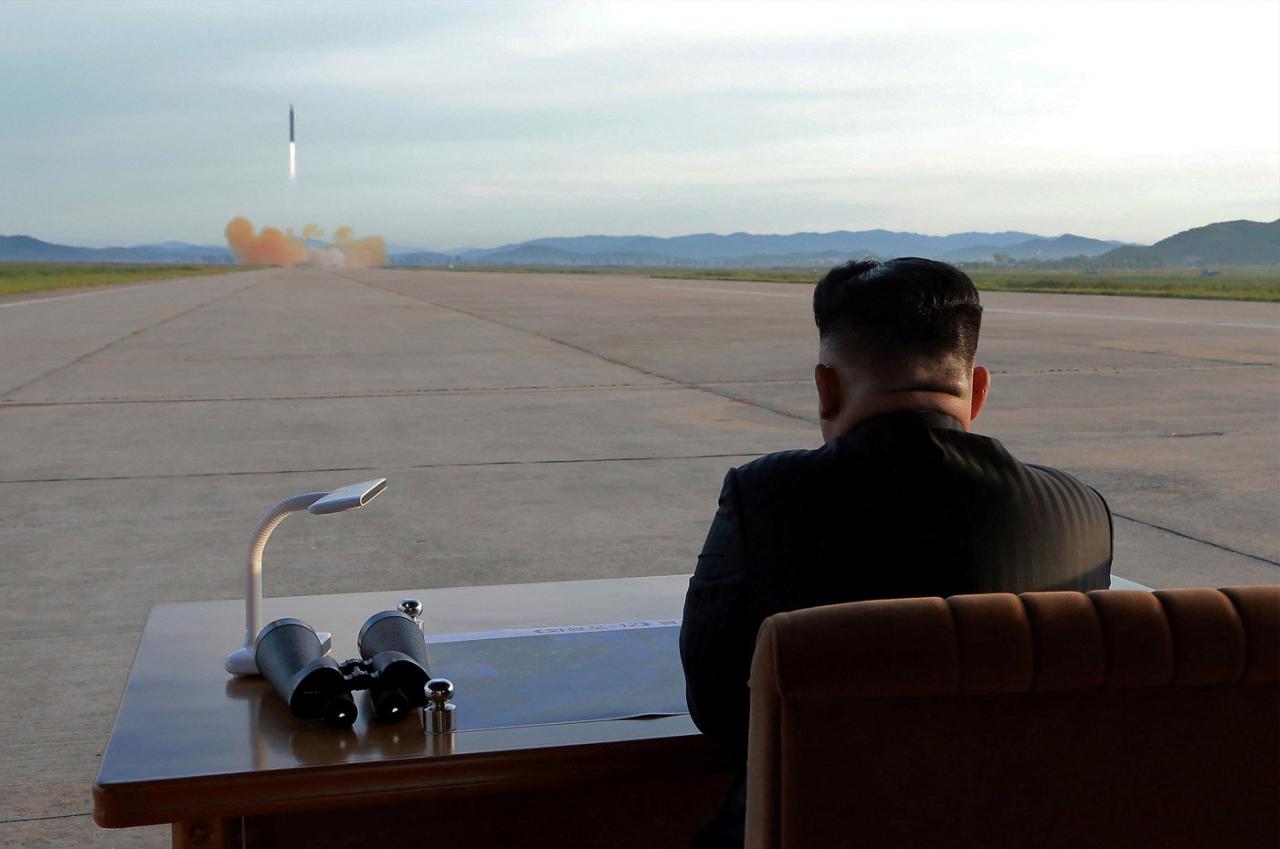 North Korea fired two unidentified “short-range projectiles” towards the East Sea (Sea of Japan) on 10 September, according to South Korean officials, in Pyongyang’s 10th weapons test since 4 May.

Axar.az reports foreign media that South Korea’s Joint Chiefs of Staff (JCS) said in a statement that the projectiles were launched in an easterly direction at 0653 h and 0712 h local time from an area in North Korea’s western city of Kaechon, South Pyongan Province.

The projectiles flew about 330 km, said the JCS, they reached a maximum altitude of around 50 to 60 km. The JCS, which did not confirm whether the weapons actually fell into the sea, added that South Korean and US intelligence authorities were analyzing the type of projectiles fired.