US military crosses into Iraq from Syria 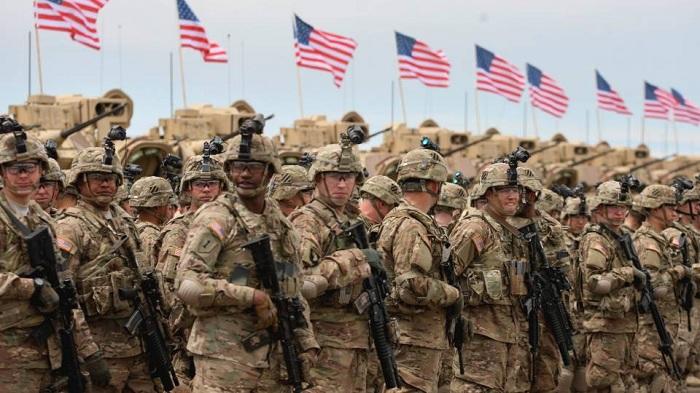 U.S. troops have crossed into Iraq from Syria. The troops traveled over the Sahela border to Iraq's northern province of Dohuk.

Axar.az reports citing Reuters cameraman and an Iraqi Kurdish security source told that they had seen a convoy of U.S. military vehicles crossing the border into the semi-autonomous Kurdistan Region of Iraq.

A security source in Mosul also told Reuters that the U.S. troops had crossed into Iraq from Sahela.

U.S. troops withdrew from their largest base in northern Syria Sunday, with defense chief Mark Esper saying all American forces leaving Syria would be deployed to western Iraq to carry out anti-terrorist operations against Islamic State.

Esper said more than 700 U.S. troops would be moved to Iraq and not come "home" as U.S. President Donald Trump had tweeted they would.