These countries Defense Ministers` are coming to Baku 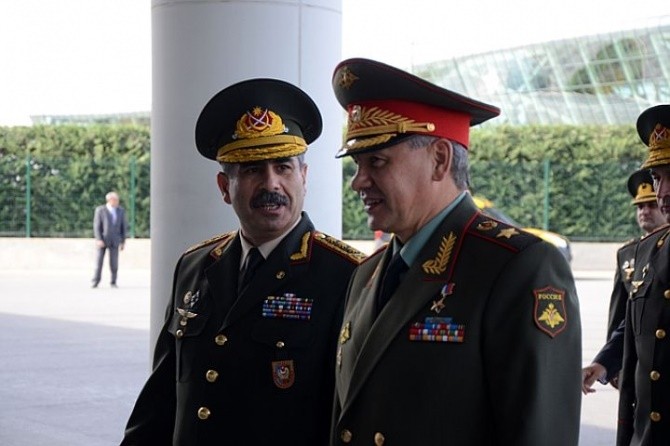 The next meeting of the Council of Defense Ministers of the Commonwealth of Independent States will be held in Baku on October 30.

Current military cooperation and upcoming issues will be discussed at the meeting.