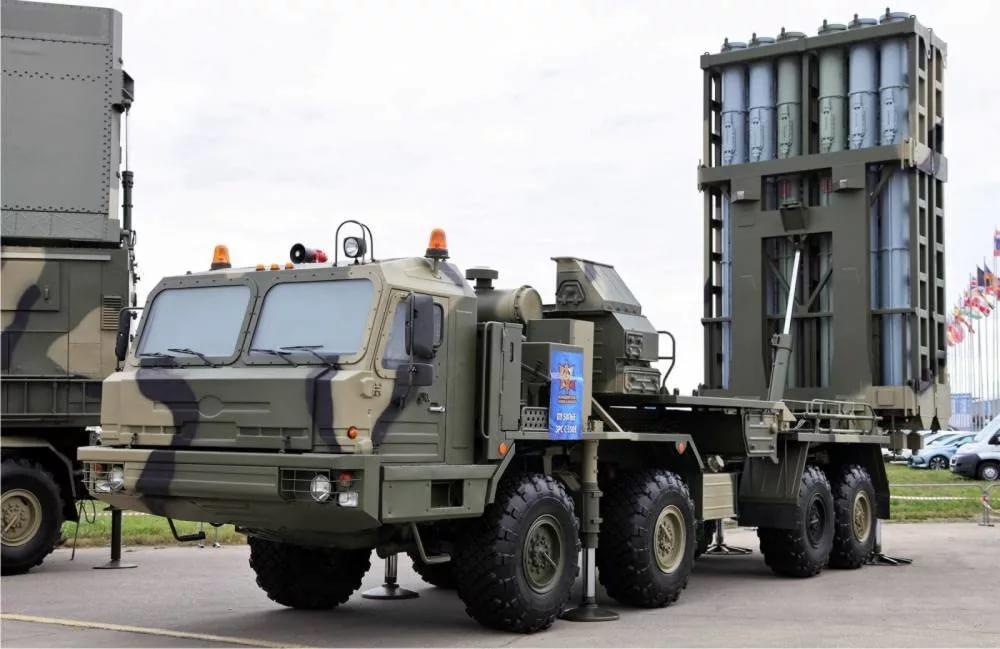 Russia’s Aerospace Force for the first time test-fired the latest S-350 ‘Vityaz’ surface-to-air missile system at a practice range in the southern Astrakhan Region, the Defense Ministry announced on Tuesday.

"Specialists of air defense missile forces held the system’s initial firings at the proving ground in the Astrakhan Region," the ministry said, without specifying the period of holding the trials.

The first S-350 surface-to-air missile system will arrive at its permanent deployment site in the Leningrad Region in the immediate future, the ministry added.