The Czech Republic recalled its troops from Iraq 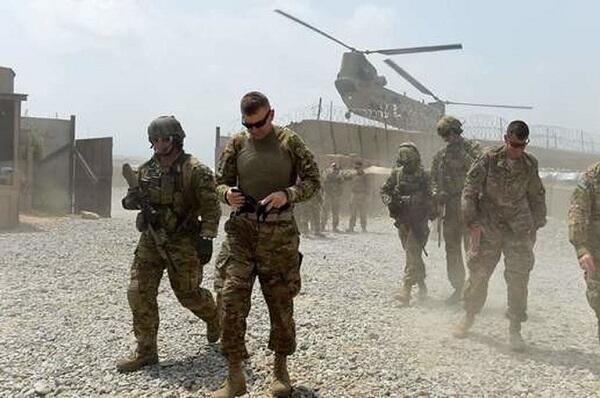 The Czech Republic temporarily recalled its troops from Iraq, who were involved in this Arab country as part of a mission to train local troops and security forces.

Axar.az reports this information was also announced by the representative of the General Staff of the Czech Armed Forces Magdalena Dvorakov.

“Czech troops were temporarily recalled from Iraq due to a significant reduction in operational tasks, threats to their security in Iraq and the coronavirus pandemic,” the military said.

The Czech Air Force special aircraft landed on the eve of landing at an airfield in the Prague region of Kela. Onboard were 30 troops. These are headquarters officers, as well as instructors of the military police and chemical defense units. They were involved in Operation Inherent Resolve (“Unshakable Determination”) and NATO’s mission in Iraq.