Protests spread across the US - Video
﻿ 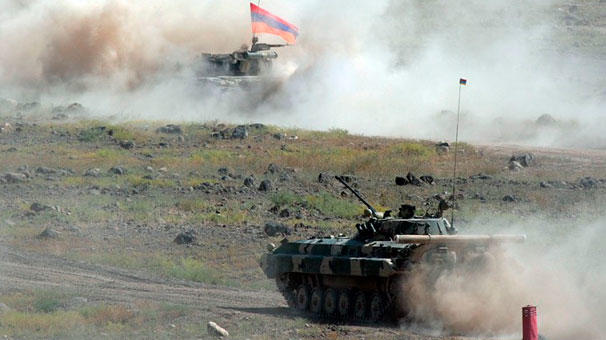 The provocations of the enemy on the state border of the Republic of Azerbaijan with Armenia continue, Press Center of the State Border Service told.

Axar.az informs that, Armenian Armed Forces using large-caliber weapons intensively fired houses and civilian vehicles in the village of Gushchu Ayrim, Gazakh region, near the villages of Boganis and Voskevan in the Noyemberyan region of Armenia starting from 17:30 on March 30.

Enemy provocations were prevented, and the positions of the Armenian Armed Forces, which opened fire on our settlement and civilian vehicles, were silenced by retaliatory fire.

At present, the operational conditions are under the control of our border checkpoints.

An official statement from the Armenian Defense Ministry said that two Armenian servicemen were injured in the incident.