Russia will increase its military presence in Zangazur 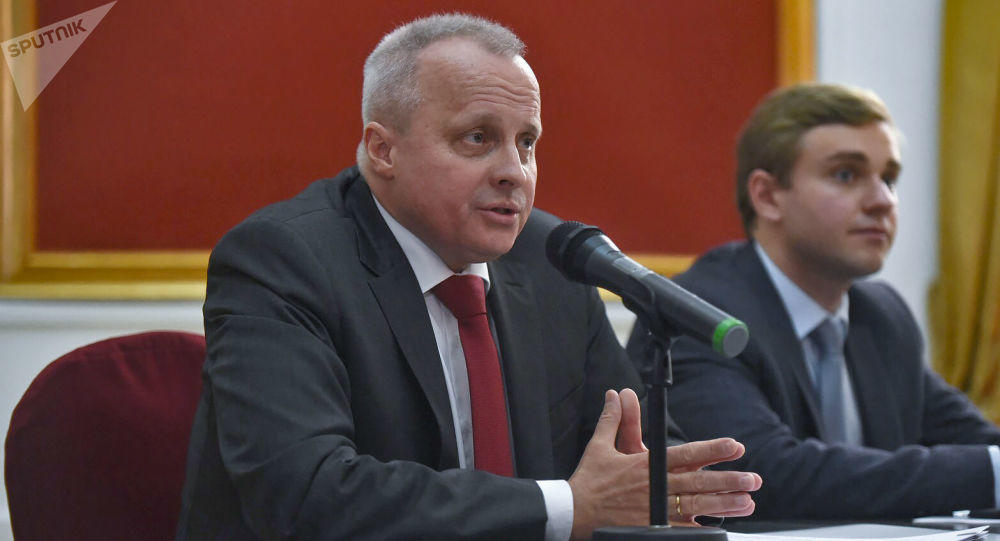 Russia's Border Troops have increased their presence in Zangazur.

Axar.az reports that the statement came from Russian Ambassador to Armenia Sergei Kopirkin. According to him, the arrival of a new contingent of border troops in the region is due to the situation on the Azerbaijani-Armenian border. He stressed that the Russian military in Armenia is serving with an increasing load.