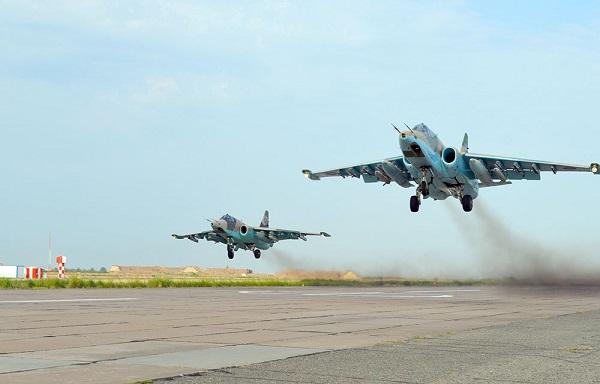 The flight and technical staff of the Azerbaijani Air Force, as well as aircraft have left for the Turkish city of Konya to participate in the joint tactical flight training of the Anatolian Eagle-2021.

Axar.az reports that the Defense Ministry told that two MiG-29 fighters and two Su-25 attack planes of the Azerbaijani Air Force will take part in the exercises, which will start on June 21.