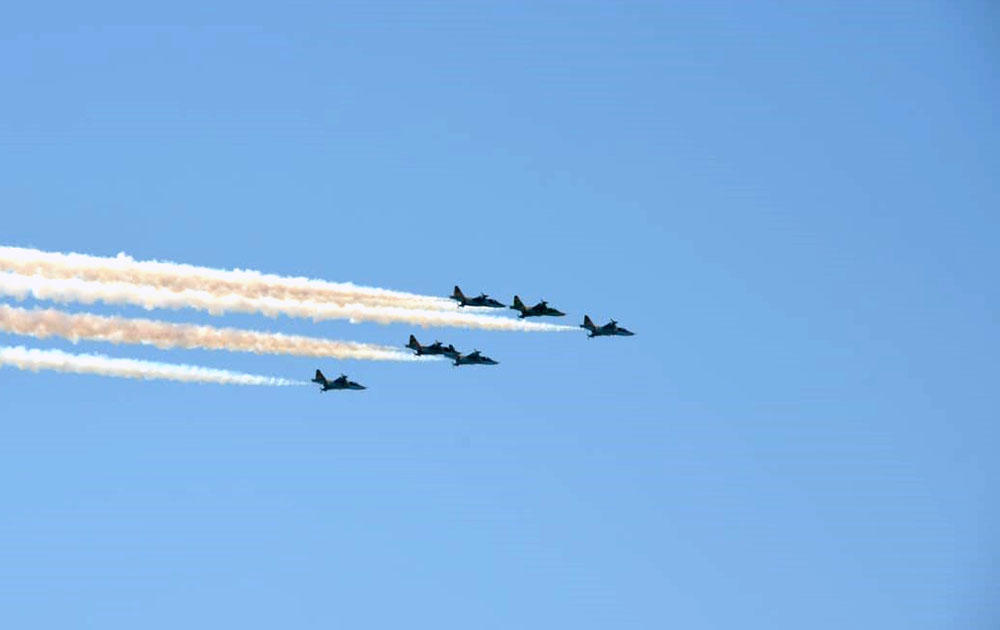 All reforms in the Azerbaijani Army, including the Air Force, are carried out under the leadership of the Supreme Commander-in-Chief. Each troop type has its own development strategy and program.

According to him, the acquisition of new weapons, technologies, training of personnel is implemented conceptually:

"Negotiations are underway to purchase new aircraft for the Air Force. The capabilities of the aircraft presented to us by experts have been studied. The information on the planes is expected to be made public soon."