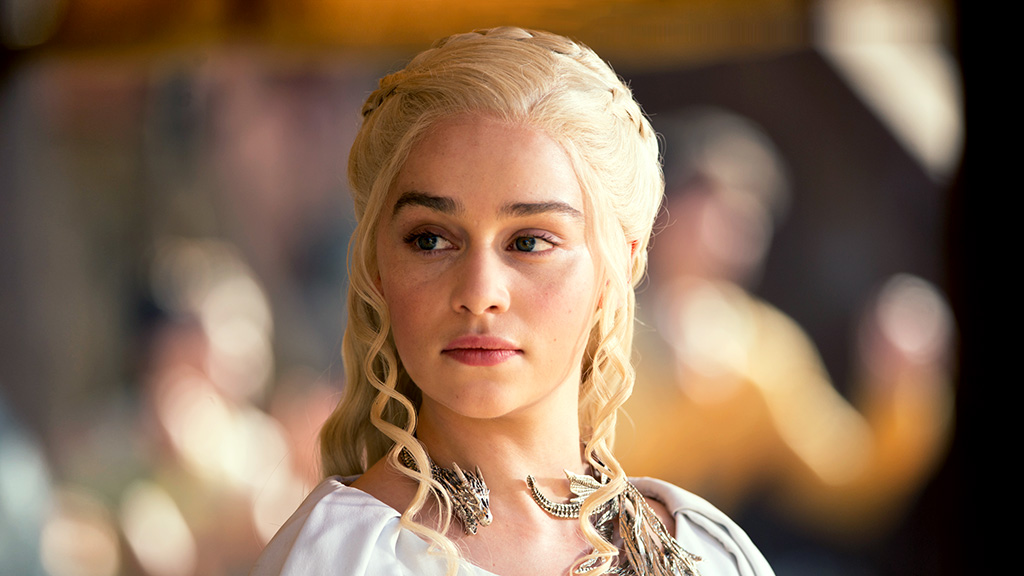 It's coming back! Fans now have a date for the new season of TV's most popular show Game of Thrones. It's July 16. But it didn't come easy as an attempt to reveal the date in a Facebook Live video encountered multiple glitches. HBO hid the premiere date in a block of ice which melted as users typed 'FIRE' in the comments section. But the video turned black twice leaving fans disappointed. The date was finally revealed after an hour of interruptions.

HBO also released the first major teaser for the new seaon. The teaser features an audio montage of some of the most important events on the show - the Mad King's reign, Red Wedding, Cersei Lannister taking charge of the Iron Throne. But right at the end, a new dialogue by Jon Snow warns about a 'Great War', hinting at a possible battle between White Walkers and the kingdoms. The teaser was seen over 16 million times in less than 6 hours.

The last season ended positively for The Starks with Jon Snow unanimously chosen the King of the North and taking control of Winterfell with Sansa Stark. Arya Stark avenged the death of her brother Robb Stark and Catelyn Stark by killing Walder Frey. Last season also showed Daenerys of the House Targaryen heading towards Westeros to attempt to take over the capital.

This also marks the beginning of the end for the show as season 7 will be the penultimate season for the series. The upcoming season will also be a departure from the usual 10-episodes per season. The creators of the show confirmed that the series has only 13 episodes left, divided in two short seasons.