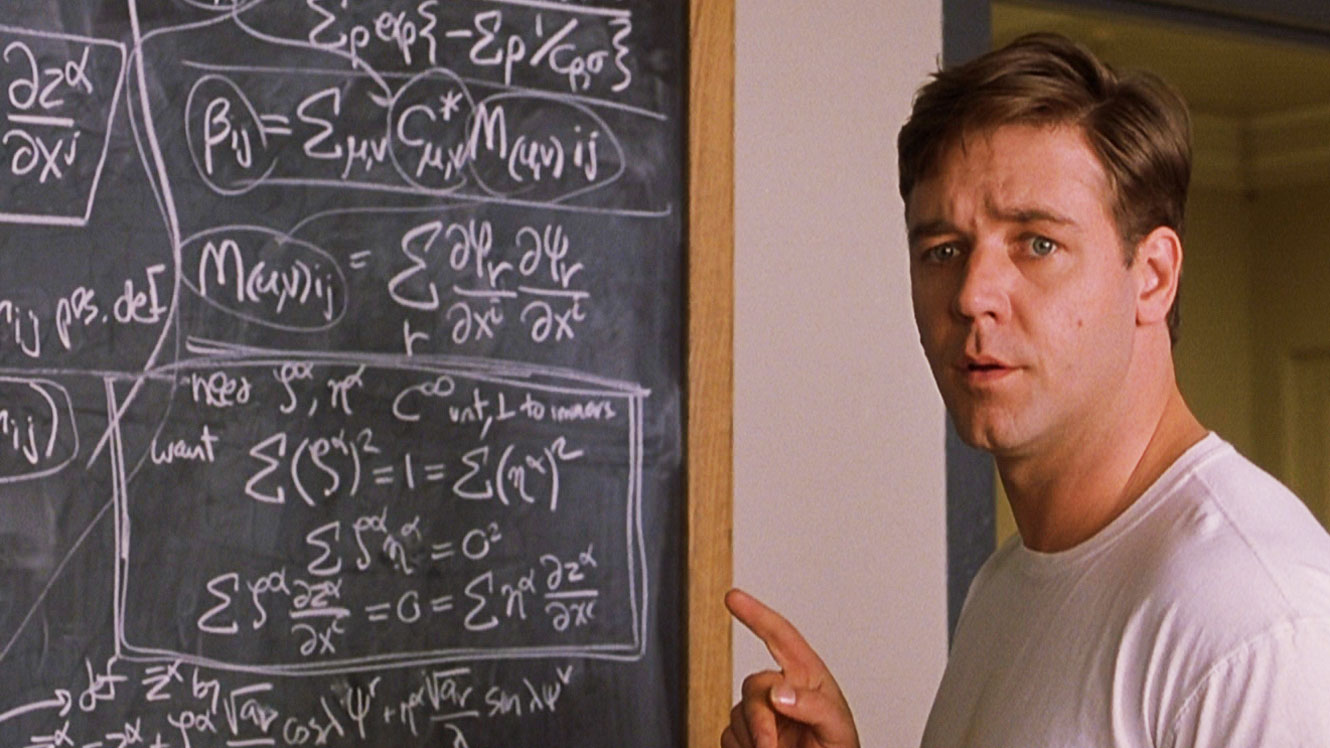 Movies. They're great to kill time but of course they are much more than that. They sometimes shape our reality and sometimes even shape an entire generation way of thinking. Cinema is a powerful tool and there are so many things you can learn from movies. In this list we put together some of the best quotes from 10 different movies. Enjoy!

“I see in the fight club the strongest and smartest men who've ever lived. I see all this potential and I see squandering. God damn it, an entire generation pumping gas, waiting tables, slaves with white collars, advertising has us chasing cars and clothes, working jobs we hate so we can buy shit we don't need. We're the middle children of the history man, no purpose or place, we have no Great war, no Great depression, our great war is a spiritual war, our great depression is our lives, we've been all raised by television to believe that one day we'd all be millionaires and movie gods and rock stars, but we won't and we're slowly learning that fact. and we're very very pissed off.” “The things you own end up owning you.

“This is your life and its ending one moment at a time.”

“Now you're looking for the secret. But you won't find it because of course, you're not really looking. You don't really want to work it out. You want to be fooled.”

''ou never understood... why we did this. The audience KNOWS the truth. The world is simple. It's miserable. Solid... solid all the way through.''

''The only limits on scientific progress are those imposed by society.!''

''The first time I to change the world, I was hailed as a visionary. The second time, I was asked politely to retire.''

“Lying is the worst of all evils. Everything else that is diabolical comes from it.”

“Humanity seems doomed to do more evil than good. The greatest ideal on earth is human love.”

"If you prick us, do we not bleed? It you tickle us, we we not laugh? If you poison us, do we not die? And if you wrong us, shall we not revenge?"

"Nothing's ever for sure, it's the only sure thing I know"

''Classes will dull your mind, destroy the potential for authentic creativity."

''It's only in the mysterious equation of love that any logical reasons can be found.''

''Perhaps it is good to have a beautiful mind, but an even greater gift is to discover a beautiful heart.''

"Ever since we were young, we believed that life was a race. If we didn't run fast enough, we would be trampled and overtaken. Man, even to be born, we had to race 300 million sperm."

''Make your passion your profession, and work will become a game.''

''[after finding out Rancho topped their exam] That day we learned, when your friend flunks, you feel bad, when he tops, you feel worse.''

''In the future when you think of just giving up on life, remember that the letter was in your hands, the cab was at the gate, only if you had thought about it once more, your entire life would have been better.''

''Sometimes it is the people no one imagines anything of who do the things that no one can imagine.''

''Do you know why people like violence? It is because it feels good. Humans find violence deeply satisfying. but remove the satisfaction, and the act becomes... hollow.''

''You are a very small cog in a very large system. And you will do as your commanding officer instructs.''

“If you mix the mashed potatoes and sauce, you can't separate them later. It's forever. The smoke comes out of Daddy's cigarette, but it never goes back in. We cannot go back. That's why it's hard to choose. ”

''Every path is the right path. Everything could have been anything else and it would have just as much meaning.''

''You have to make the right choice. As long as you don't choose, everything remains possible.''

''I'm not afraid of dying. I'm afraid I haven't been alive enough.''

''There comes a time in life where everything seems narrow. Choices have been made. I can only continue on. I know myself like the back of my hand. I can predict my every reaction. My life has been cast in cement with airbags and seatbelts. I've done everything to reach this point and now that I'm here, I'm fucking bored. The hardest thing is knowing whether I'm still alive.''

''Death is what gives life meaning. To know your days are numbered, your time is short.''

Dr. Stephen Strange: [on magic] I control it by surrendering control? That doesn't make any sense.

''You're a man looking at the world through a keyhole. You've spent your life trying to widen it. Your work saved the lives of thousands. What if I told you that reality is one of many?''

''It's not so much how you look, it's special, like what's inside. That's what makes you different.''

''People are always fearful of something they don't understand.''

''Anything you want to do in your life you can do, write poetry, have original ideas. ''

“I know what you're thinking. How the hell does a 52-year-old, over the hill, milkshake machine salesman build a fast-food empire with 1,600 restaurants and an annual revenue of $700 million. One word: persistence."