Student cut the head of teacher then took selfie (+18) 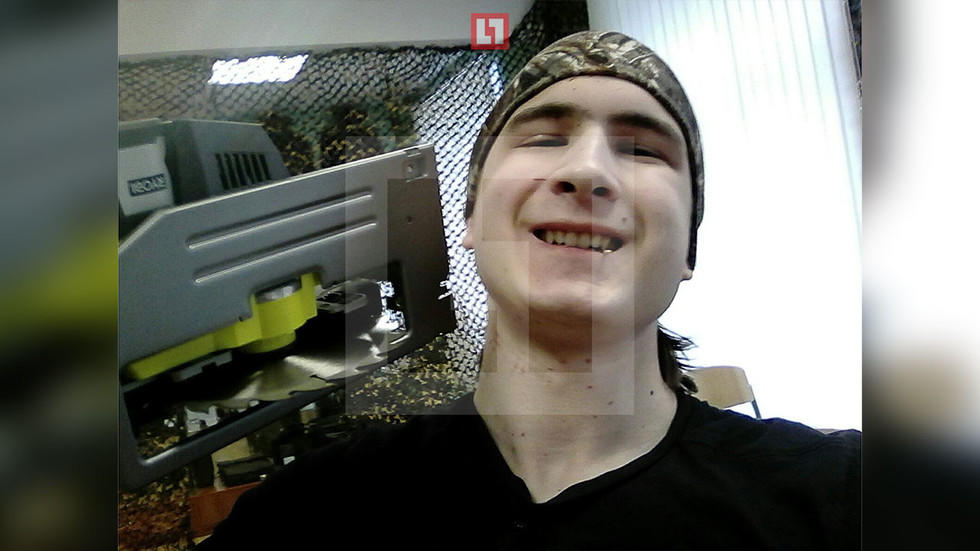 The bodies of the teacher and student were found at the Polytechnic College in Moscow, a criminal case was opened on the murder, reported Russian Interfax.

“Today in one of the educational institutions of the capital, located along Gvardeiskaya Street (Western Administrative District of Moscow – IF), in one of the offices were found the bodies of a teacher born in 1973 and a student of 1999 with signs of violent death in the form of multiple patches – cut wounds in the neck,” said Interfax representative of the Moscow head of the Investigative Committee of the Russian Federation Yulia Ivanova.